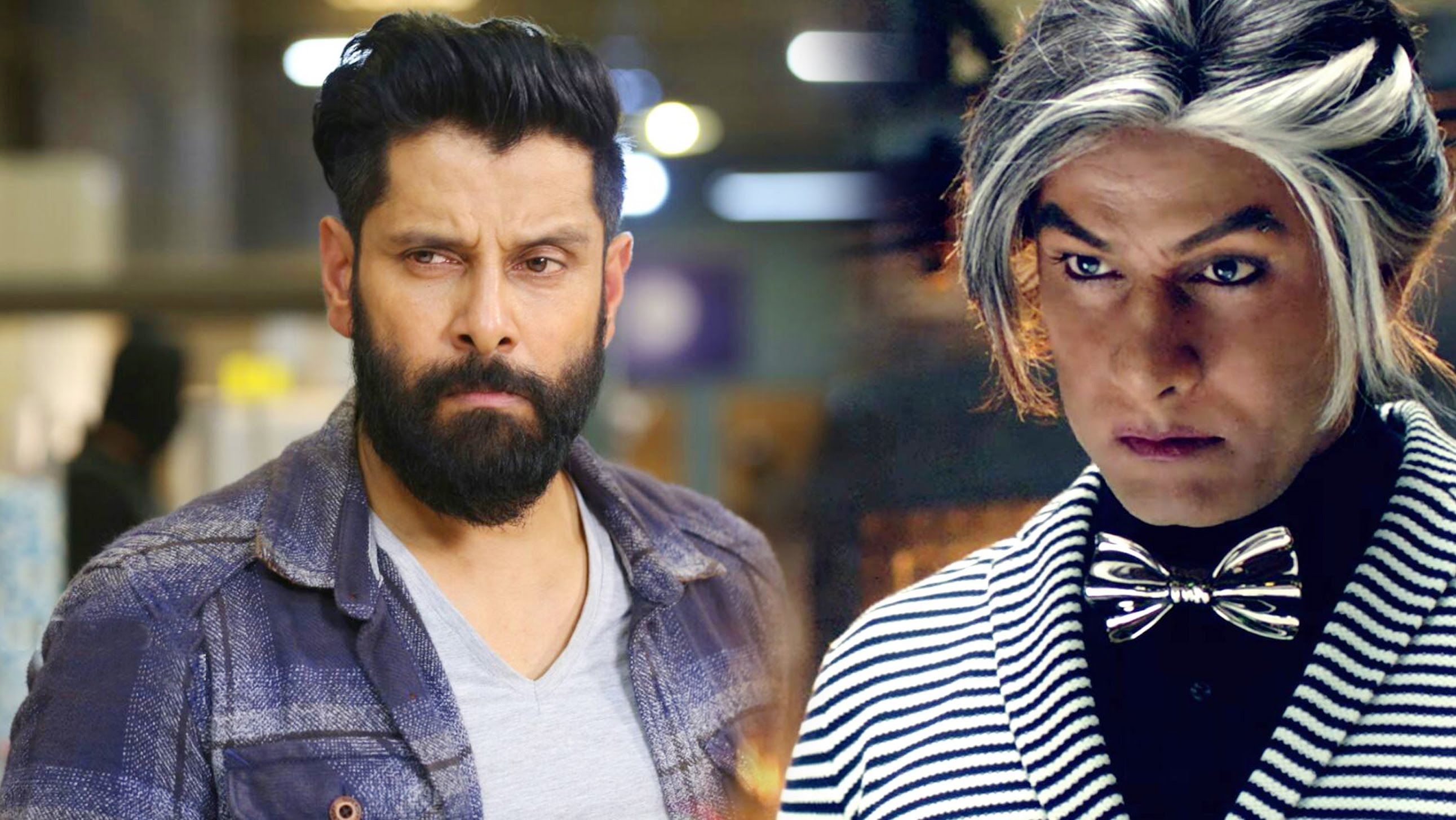 26yearsofchiyaanvikram
The person who dedicated himself to cinemas with his hardwork and passion seen in every movie he selects.

Kennedy John Victor born in 1966 aprtil 17 known professionally as Vikram or Chiyaan Vikram, is an Indian film actor who predominantly appears in Tamil language films and has won seven Filmfare Awards as well as one National Film Award and Tamil Nadu State Film Award amongst other recognitions and was awarded an Honorary Doctorate by the People’s University of Milan in May 2011.

He made his debut in the 1990 film En Kadhal Kanmani and his latest movie which releasd was Iru Mugan.

Vikram has promoted various social causes and appeared as the Youth Envoy for the United Nations Human Settlements Programme in 2011. He has been a brand ambassador of Sanjeevani Trust and a school for special children, Vidya Sudha, which he stayed at during the making of Deiva Thirumagal as well as having long-term associations with the Kasi Eye Care and running his own welfare association through the Vikram Foundation.[4] In 2016, he produced and directed the video to the flood relief anthem, Spirit of Chennai, as a tribute to the city’s volunteers following the 2015 South Indian floods.

Awards won: Many Filmare Awards National awards and many awards which grand totals to Awards won : 26 and with a nominations of 36.

SRK 25 Years Of Life In One Book

One thought on “26 Years of Vikram Chiyaan”

SRK 25 Years Of Life In One Book