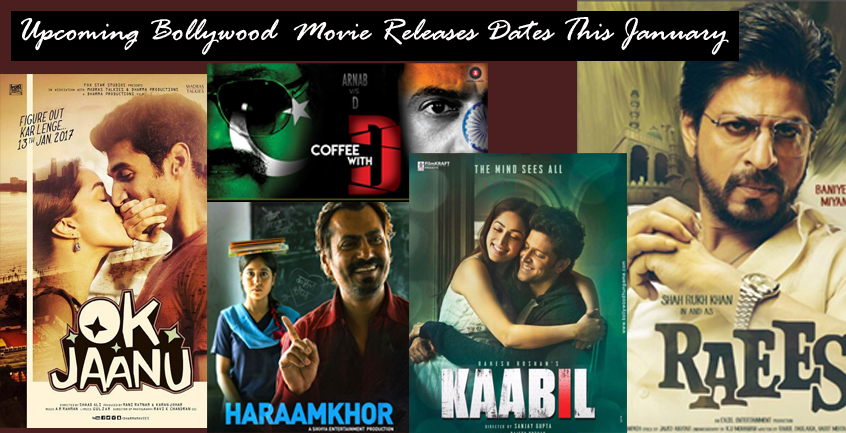 Read More About Coffee with D

Two Big releases this January and it’s a Clash:

There are 2 big Movies releasing this month January on 25th and yes guess what there is clash of two big Bollywood stars between Shah rukh khan and Hrithik Roshan.

Raees and Kabil are ready to Clash:

And now Shah Rukh khan Movie Raees is going to clash this year with Hrithik Roshan’s Kaabil, as of now the response of audience to watch and the hype and craze between these movies clash Shah rukh khan Raees is ahead from all as it already broke records of YouTube trailer views and most awaited movie of this month to watch. Lets see up to the release date is not far away and Kaabil is directed by Sanjay Gupta.